- We have had a lot of applicants for our completed apartments, which speaks of a need for affordable housing in our operating areas. The economic utilisation rate of our apartments was 99.8 % and turnover was 16.8 %, says Jari Mäkimattila,  Managing Director.

A-Kruunu operates in the Helsinki region and other major urban areas, such as Tampere, Turku, Jyväskylä and Kuopio.

- Building housing must be based on a significant and long-term need for affordable housing in the region. Our aim is to build approximately 800 apartments annually, most of which in the Helsinki region. The production target for wooden blocks of flats was increased so that in 2024, one third of the production would be wooden blocks of flats. It is a big goal, but we believe we can achieve it, says Mäkimattila.

During the year under review, timber construction was promoted, for example, by launching a project dealing with wooden blocks of flats in Söderkulla, Sipoo and by participating in the Pukki research project carried out by the University of Tampere on the business potential of building blocks of flat out of wood. During the year under review, A-Kruunu also started the first green finance project in Espoo.

- As a result of cooperation with Senate Properties, we launched the key projects of 122 homes in the Pasila railway yard blocks in Helsinki and 129 homes in Lummetie, Tikkurila, last year. A significant project of 47 apartments also started on a plot rented by the city in Jätkäsaari, Helsinki, says Mäkimattila.

A-Kruunu also succeeded in the quality competition organised by the City of Helsinki for the Nihti region of Kalasatama. In this competition, the proposal by YIT and A-Kruunu Ltd, called Luoto, was selected as the winner among 14 candidates.

- We are pleased that we can also realise residential areas in these very central areas, thus promoting the equality of opportunity, says Mäkimattila. 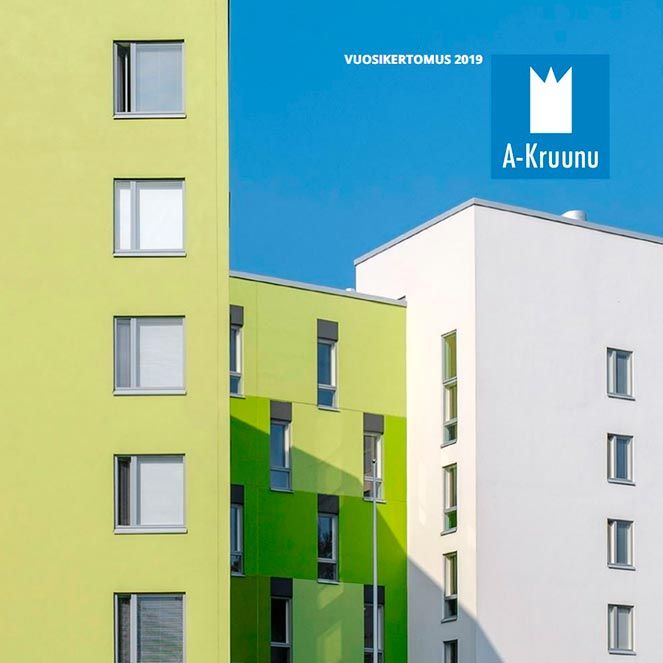 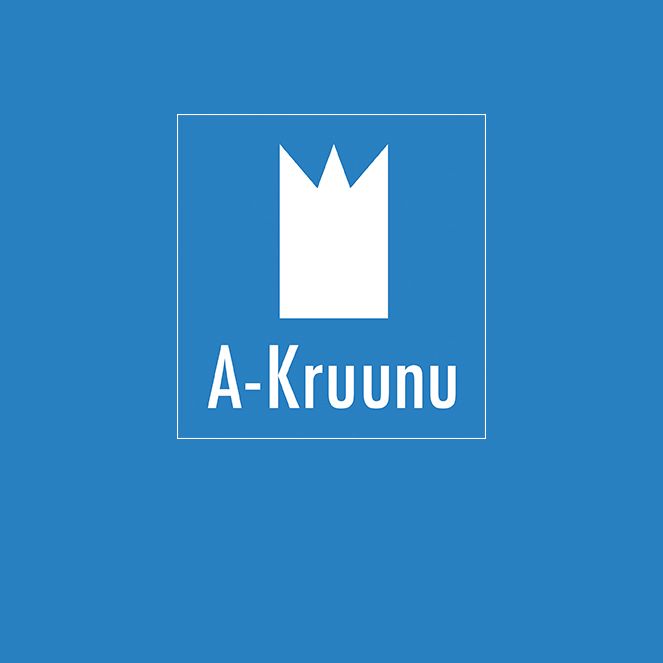